Secure your spot and get started today with our EXCLUSIVE offer!

By opting into the web form above you are providing consent for Warren Levi Martial Arts to send you periodic text messages. Standard rates may apply. You can reply HELP at anytime or learn more. You may opt-out anytime by replying STOP. 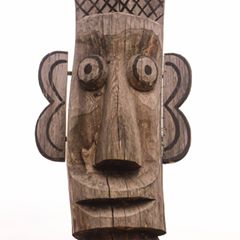 From the moment I walked into the dojo I was warmly welcomed. The instructors are top-notch and are passionate about the sport. Besides for being high degree black belts, many also have extensive experience in other martial arts besides Karate. When you join the dojo family, you will get well rounded lessons. The instructors work with you to help you achieve your goals. I also really enjoyed the yoga and kickboxing classes. This is a one stop dojo for all your fitness interests. Thank you for welcoming me so warmly and I am excited to be starting private lessons! 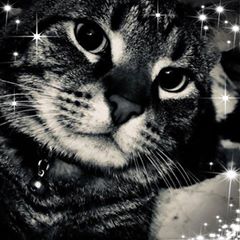 This Dojo has a warm welcoming atmosphere. A great place to train for children and adults alike. Not only do they have superb karate classes taught by experienced Senseis, they also have boot camp and kick boxing for women. You can take a class while your child takes a class. A win-win situation. They teach children not only about karate and defending oneself but they teach discipline and how to be a good and kind human being, to be a good student and a good son or daughter.
They have special events throughout the year for kids and grownups. They also have private lessons. Children and adults of ages come here. All levels of training are found here. If you haven't worked out in years, this is a great place to start and rapidly get in shape. There are no age restrictions. You can start karate anytime in your adulthood. One gets inspired by Shihan Warren and all the Senseis. They truly love karate and love teaching. You can feel that and you get inspired to try even harder. And boy does it feel good. Good for your body and good for your mind. The students really love coming here. It becomes a sort of home away from home and a sort of family. Kudos to this Dojo! They are doing a great job! 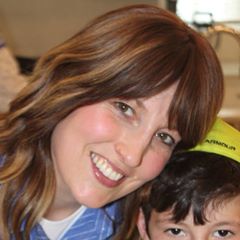 We've been with Warren Levi Martial Arts for many years now, and have had several kids go through the various programs. There is something for everyone, and Shihan Warren, Sam, and the rest of the staff do a wonderful job of knowing the kids and parents by name, and showing the upmost concern for everyone's growth. Love the extra programs, snow days camp, and special Sunday programming. Highly recommend!! 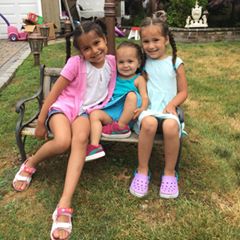 Thank You Warren Levi for teaching our kids how to focus, inspire confidence, and give us strength as we have so much fun!! Thank You to all the great Sensei's - wonderful job!!! 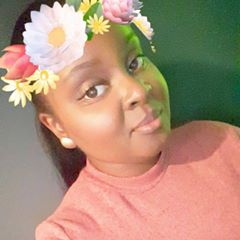 I really enjoyed my class at Warren Levi. The staff helped me really get back into the swing of working out. Although it was intense I really got what I was looking for and can’t wait to continue my classes. Well worth the money, time and commitment. The parking is really convenient and the location is very safe. 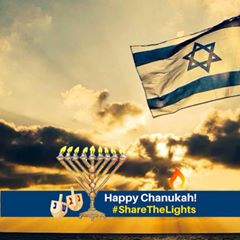 Warren Levi Martial Arts is a warm friendly Place. We love coming here and being greeted by the best Senseis around. My daughter has learned so much in the few years we have been here. She has shown so much growth in her self confidence and we couldn’t be happier!!

Request information today to learn more about our programs! Get Started Now 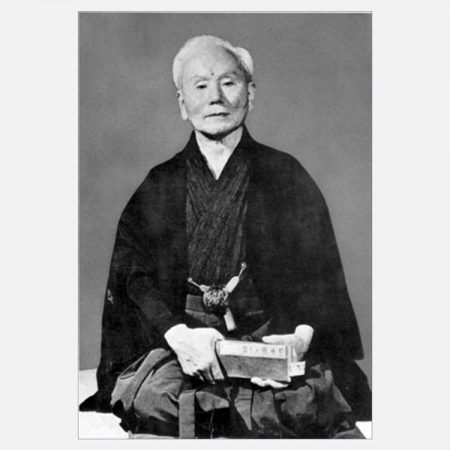 Gichin Funakoshi (船越 義珍, Funakoshi Gichin, November 10, 1868 – April 26, 1957) is the founder of Shotokan Karate-Do, perhaps the most widely known style of karate, and is known as a “father of modern karate”. He was one of the Okinawan karate masters who introduced karate to the Japanese mainland in 1922. He taught karate at various Japanese universities and became honorary head of the Japan Karate Association upon its establishment in 1949.

Funakoshi had trained in both of the popular styles of Okinawan karate of the time. Shotokan is named after Funakoshi’s pen name, Shōtō (松濤), which means “waving pines”. Kan means training hall or house, thus Shōtōkan (松濤館) referred to the “house of Shōtō”. This name was coined by Funakoshi’s students when they posted a sign above the entrance of the hall at which Funakoshi taught.